When Did Practicality Turn Into Prepping? 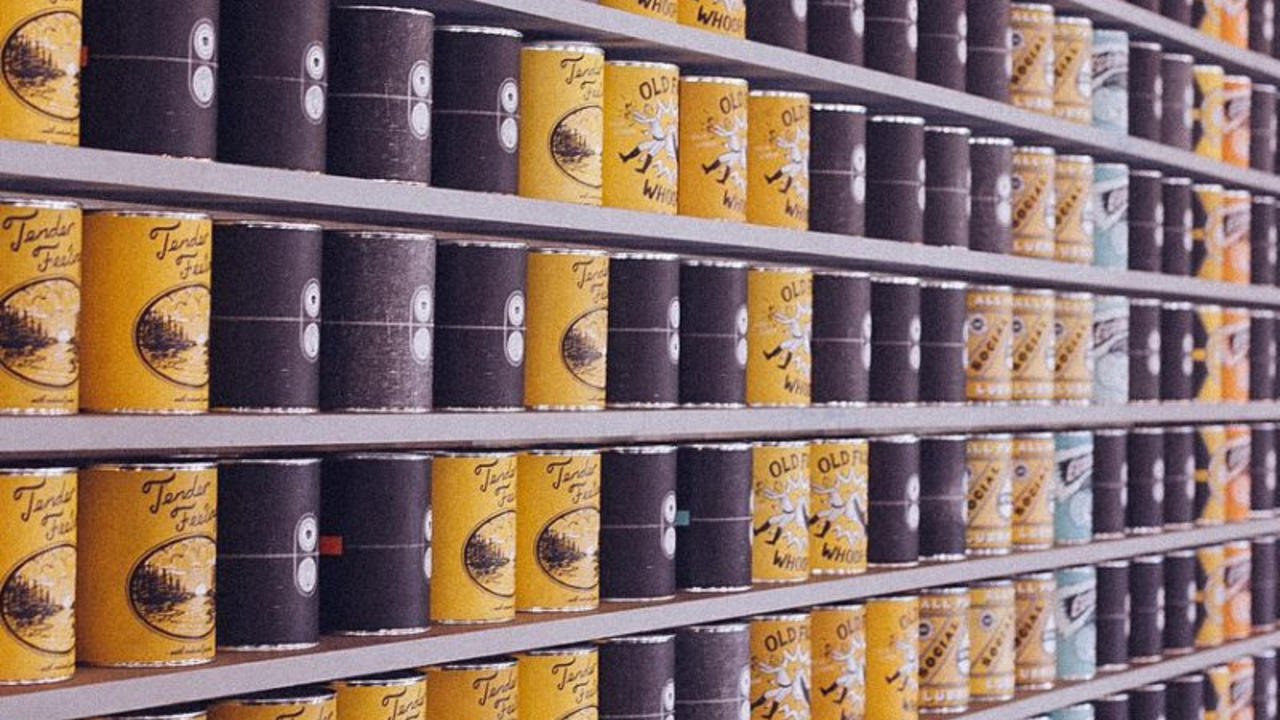 Having grown up with 2 working farms in the family, we were about as self sufficient as you could be. We raised cattle, chickens, pigs, rabbits, goats, and had an extensive garden. We hunted, fished, foraged, canned and preserved food in every way possible. We never really talked about self sufficiency. It was simply the way we lived. But, were we actually prepping?

When I was younger, I thought all the effort at self sufficiency was way to much work. I deemed it unpleasant if only for the reason that my parents made me do it. At the time, I knew little of how such experiences would shape my adult life.

For the past 20 years I have had a cabin that is 100% off grid. It is the usual story of the utility companies wanting to charge way to much money to supply services. I loved the property and the location so I dedicated myself to learning how to live off the grid.

I installed solar, high efficiency DC appliances, eventually LED lighting, and built a root cellar for cold storage which of course required no electricity. That cellar is now stocked high with home canned goods. The storage shed is stocked with numerous dry goods and the freezer is kept full and meat is rotated regularly.

The thing to understand is that my place is somewhat isolated (I did not even have cell phone reception until 2015.).  Access is a little challenging and people don’t just wander by. Consequently, I’ve tried to plan for every contingency in case something went seriously wrong and I had no help. Then I realized one day that I was truly following the example set by my parents and grandparents.  But considering my personal living situation, I was really just being rational and practical and trying to plan for the unexpected.

My next realization is that by modern definition, I was prepping. However, I just viewed it as being practical.

Is There a Difference Between Practicality and Prepping?

So, what is the difference between practicality and prepping? Is there a difference? Or is it just a matter of semantics? A matter of personal opinion and perspective? To answer these questions, I think we need to examine a little history.

At one point in time most of the world was self sufficient. Families and small communities working together was necessary to have a self-supporting life-style. It worked. However, many of our ancestors lived a life that was short and hard with many dangers. For example, the pioneers were tough, hardy, independently minded folks that took a lot of chances in order to establish a new life. Many of them were successful. But many of them also died young.

As the world population grew, so did advances in technology. This provided much more efficient means of food production and distribution. Over time, the local “Mom and Pop” drys goods mercantile was replaced with what would eventually blossom into the modern supermarket. Although there is some debate over who actually established the first supermarket, Mike Cullen is generally given the credit. He was a former executive of both Kroger and A&P. He opened the King Cullen store in 1930, which is widely cited as America’s first supermarket.

“Until then, where was all the food? It was in homes, gardens, local fields, and forests………….It was in the pantry, the cellar, the backyard.” (Joel Salatin)

As technology continued to improve, there was a corresponding decrease in the number of farms and an increase in the size of the farms. Farm yields increased, the infrastructure became more complicated, and people were increasingly distanced from their source of food. Thus people became more dependent on the “system” to supply their daily needs. Modern food preservation methods have now largely replaced home canning and other methods of home-based preservation. In fact, this is a trend that I have personally observed.

Were My Grandparents Prepping?

My grandparents lived through the Great Depression. It was a time when people would commonly say “Use it up, Wear it out, Make it do, or Do without.” They lived a frugal life-style. They farmed, canned, produced their own meat, and had a very large walk-in closet piled high with home canned goods, and other basic supplies. But in a time when most people largely produced their own food, you had to preserve that food after harvest to be consumed at a later date. This was not only practical but it was also their insurance against the unexpected. Does this mean they were prepping?

In contrast, most people in modern times largely depend on commercially canned and processed foods. Fewer and fewer people produce substantial amounts of their own food and thus they have no need to preserve their own harvest. Consequently, if you want to store extra food, you just purchase more at the local market.

Basic Principles of Self Sufficiency and Prepping

The basic principles of self sufficiency are frugality. For example,  producing your own food by gardening and raising animals, conserving water as much as possible, and using alternative, renewable energy sources. It also includes learning new skills so you can do things yourself, getting out of debt and staying out of debt. Basically, learning to be responsible for all of your choices and providing as much for yourself without reliance on others. You are simply learning and applying practical skills that will hopefully ensure a comfortable life-style in the face of the unexpected.

The principles of “prepping” (a word derived from preparing) also involve thrift and frugality. People strive to be independent, free themselves from debt, free themselves from anything that leads to dependence on modern society. Peppers also learn new skills in order to do things  themselves. They strive to be as self reliant as possible.  Their goal is to also keep enough supplies around to take care of all of their needs for at least a year. It is all about personal responsibility. The end result here is ensuring a comfortable life-style in the face of the unexpected.

Why Are People Prepping Today?

It seems obvious that the end result of the self sufficiency movement and the pepping movement are basically the same. However, at some point in time there seems to have been a transition from “prepping” out of practicality into “prepping” out of fear. Why is that?

When you look back at our national history it is easy to see that early on people had no choice but to prepare for the unexpected. People had to be as self sufficient as possible. They had no choice but to solve their own problems. Many times there were few people to help except immediate family members and friends. But, the ability to be self sufficient also had great advantages. It meant they were responsible for managing their own resources and simply had the ability to take care of themselves. They were subject to no one except maybe Mother Nature.

Compare that lifestyle to modern society. Few people are in control of their resources and have neither the knowledge or skill to provide basic necessities for themselves even if they had to. Instead of learning the basic skills of self sufficiency, many people turn to the basic principles of prepping.

The phrase I commonly come across is “being prepared in an uncertain world”. However, I truly think this is the wrong attitude and approach. If you take even a brief survey of human history, you will find that the world has always been uncertain. The Bubonic Plaque with millions of deaths in Europe, Small Pox epidemics, WWI, WWII, Korean War, The Cold War, Vietnam War, Persian Gulf War, conflict in Afghanistan, 9/11, terrorist bombings in multiple countries.

There is always a new virus or other disease. Ebola, earthquakes, tsunamis, hurricanes, volcanic eruptions, you name it. Then there was the Y2K bug, the 2012 Mayan calendar apocalypse, economic instability on a wide scale, mass shootings, the list goes on. Couple all of this with a constant bombardment of fear based advertising.  It is no wonder people are afraid. But these days most people feel as if they cannot do anything about it. They are not in control of their future.

So, all of this begs the question of “What is the answer?”

The World is a Scary Place

First of all you have to accept the fact that the world is a big, scary place. It always has been. There are so many different forces at play in the world these days, none of which you have any control over. This is where our wonderful modern technology works against us. We are constantly bombarded with bad news and horrible things that have happened 10,000 miles away. Or perhaps just a few hundred miles away in the next city. You have to learn to disconnect yourself from these things. Focus on the things that you can actually control.

What I am referring to is the way in which you live every day. You have to take up a strong attitude of personal responsibility. Accept the fact that you are responsible for everything that you do and everything that you don’t do. Once you do,  you will start to understand and embrace the concepts of sustainability. Forget the media hype about “dooms day” pepping, end of the world scenarios, or the next big “bogeyman” out there that is going to wreak havoc on society as we know it. If you focus on this, you will focus on things that you cannot control.

Whether you call it practicality or prepping, the underlying principles are the same. Focus on a sustainable lifestyle, much more practical life. Learn some basic skills in order to provide a good portion of your day to day needs. Instead of focusing on the “3 day bug out bag” focus on preparing yourself and your family to rebound from any sort of disaster.  Focus on dealing with any sort of unexpected interruption in family income, any sort of accident.

Call it practicality or call it prepping. It is a matter of semantics. Working toward sustainability is a common thread in both approaches.  Sustainability is the best way to secure your future. Work toward that and you will have a tremendous amount of confidence and personal security in your day-to-day life.

Is True Self Sufficiency Achievable or Even Necessary?

The Simple Truth About Bugging Out: A Case for Being Self Sufficient 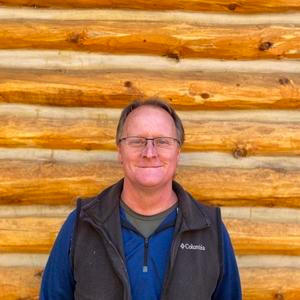 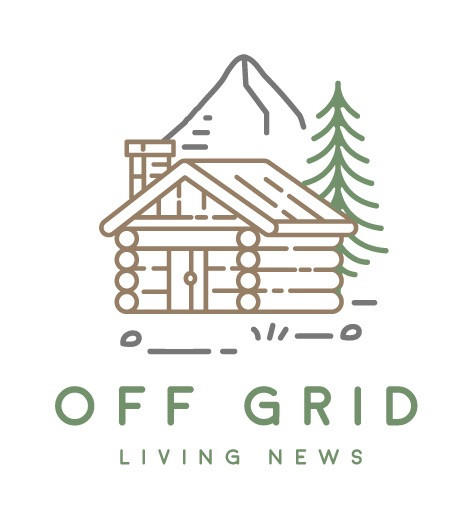 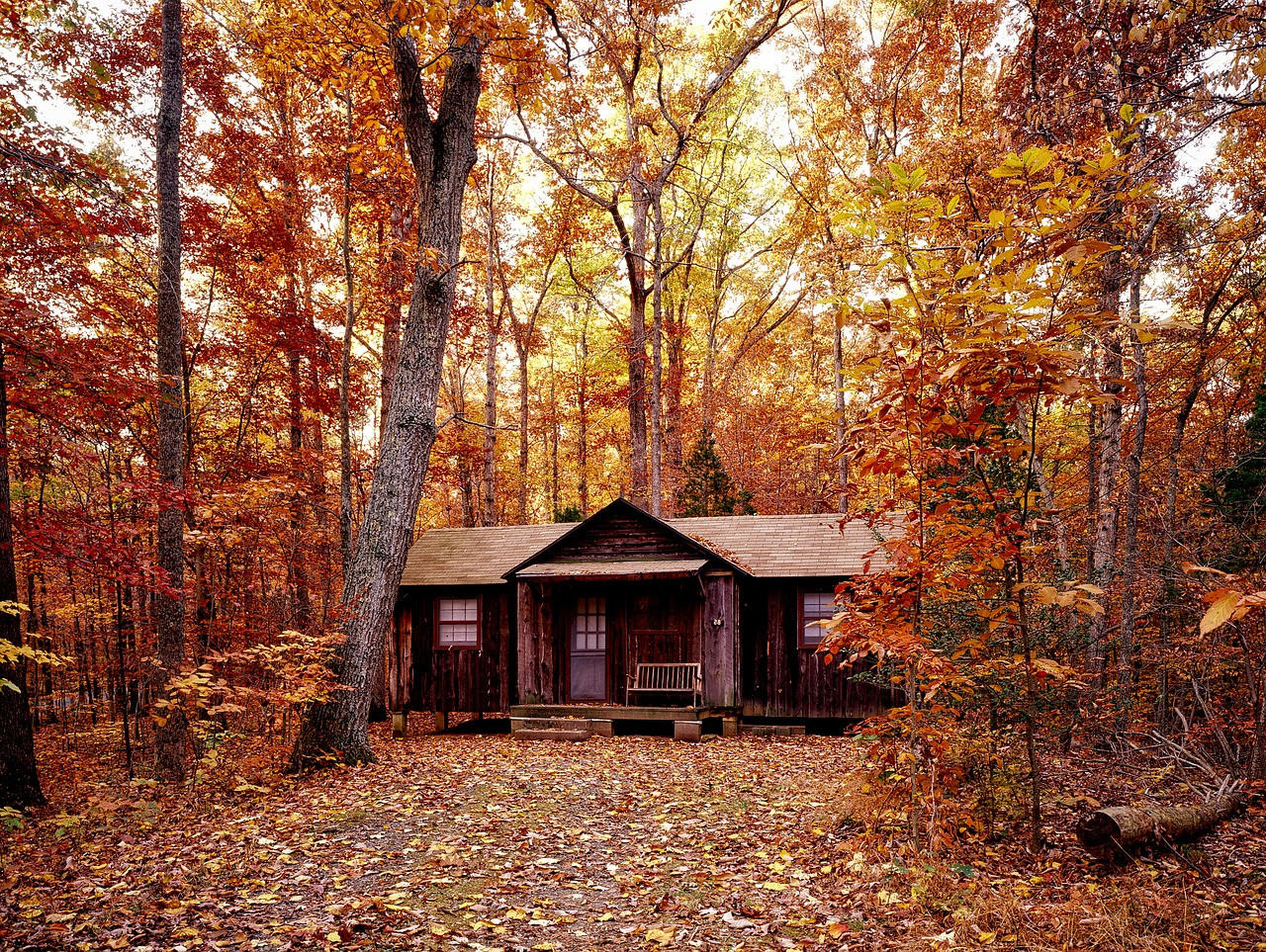